Please expect a delay in tracking information and returns due to a order management shipping upgrade. Thank you for your patience. 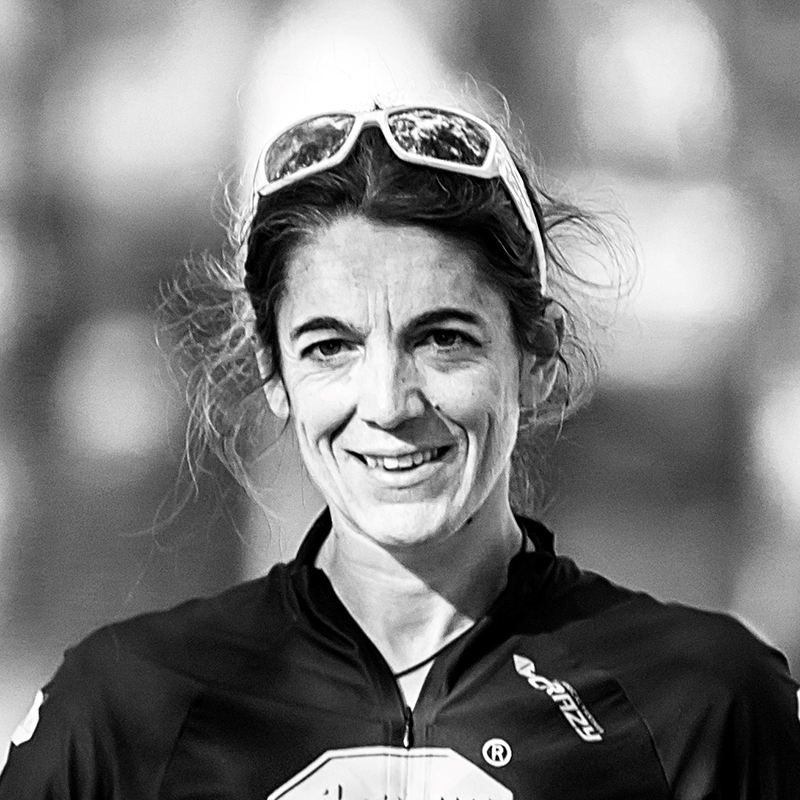 Joints Trailrunning Team Vibram in the 2014, just two years after she started running in mountains. She practiced athletics when she was a kid but the call of the nature brought her to start to run adventure races in the 2007, that represented the start of her trail running career. Uxue started to run ultra trail since her first year in this discipline, running few races shorter than 42km and passing iddently to 80 and 120 km, although it is true that she performe such good in one hundred miles races as well and results speaks by themselves. Her favorite races are Zegama Mendi maratoia and UTMB, very different races between eachother, but both in a such emotional environment. In 2017 she had to stopped due to a serious injure and after 17 months from a surgery she hit again with an incredible 2nd place at the UTMB 2018 while in 2019 she run Goierriko Bi haundiak (G2) and she established a new female record of the race, enjoying running at home. 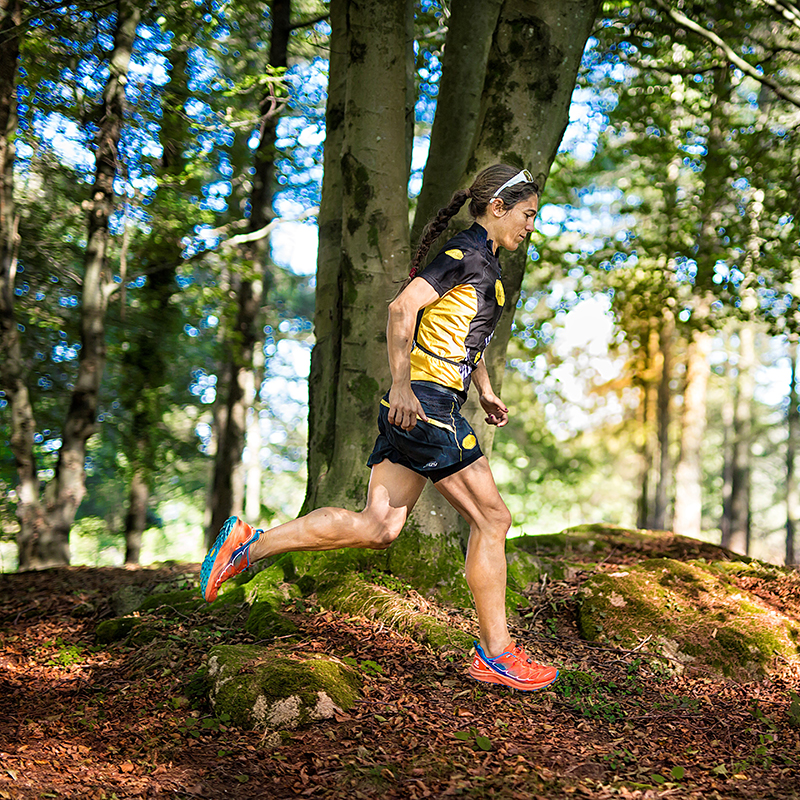 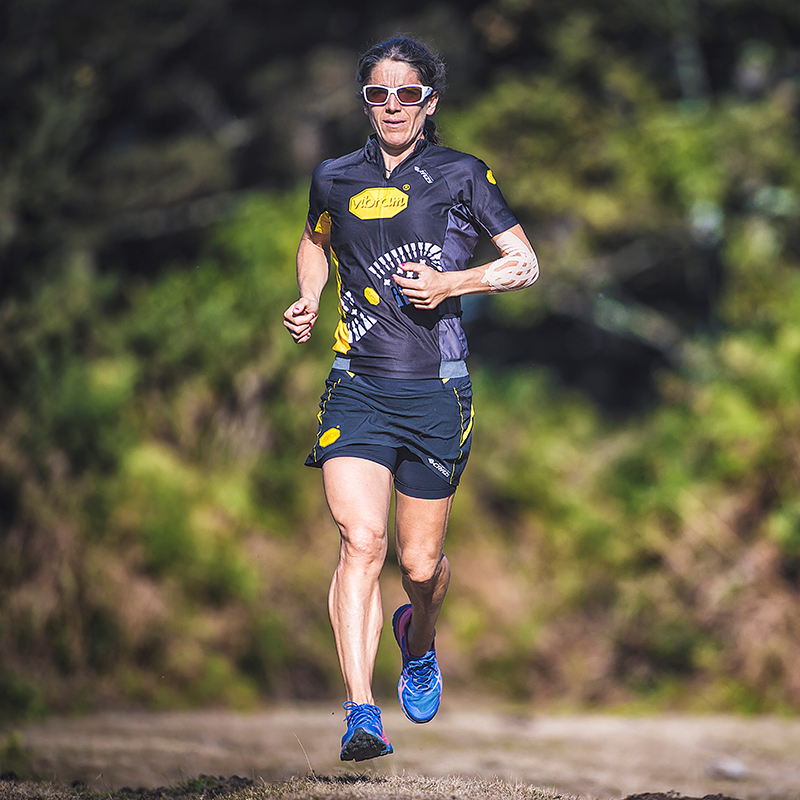 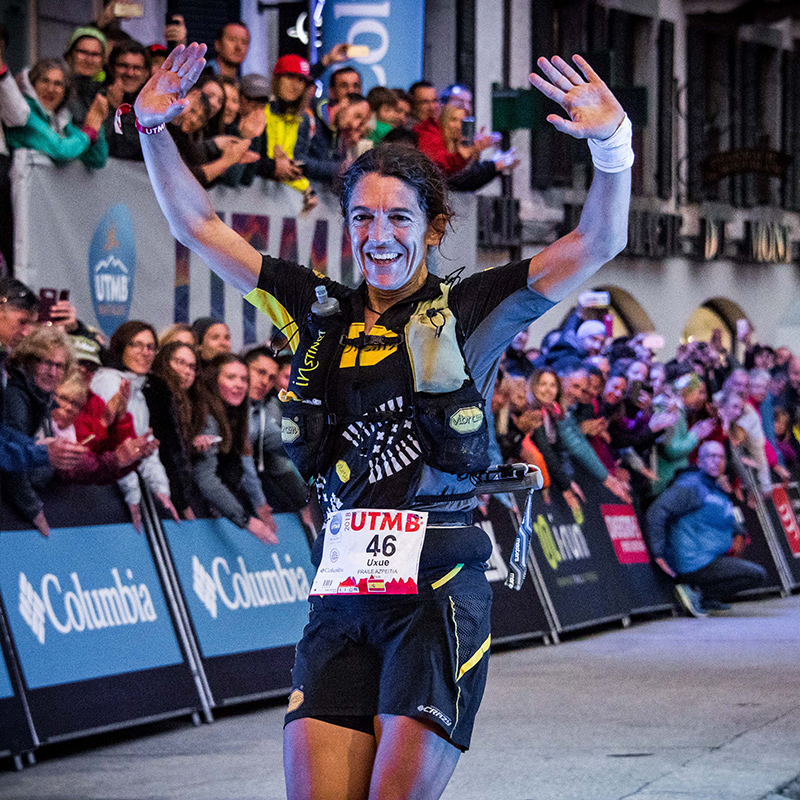 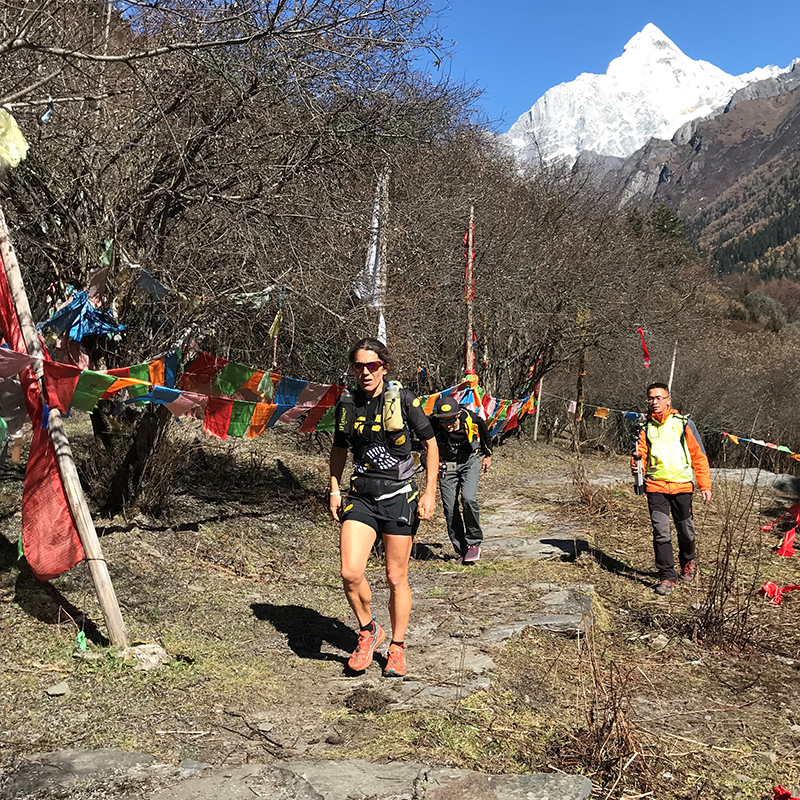