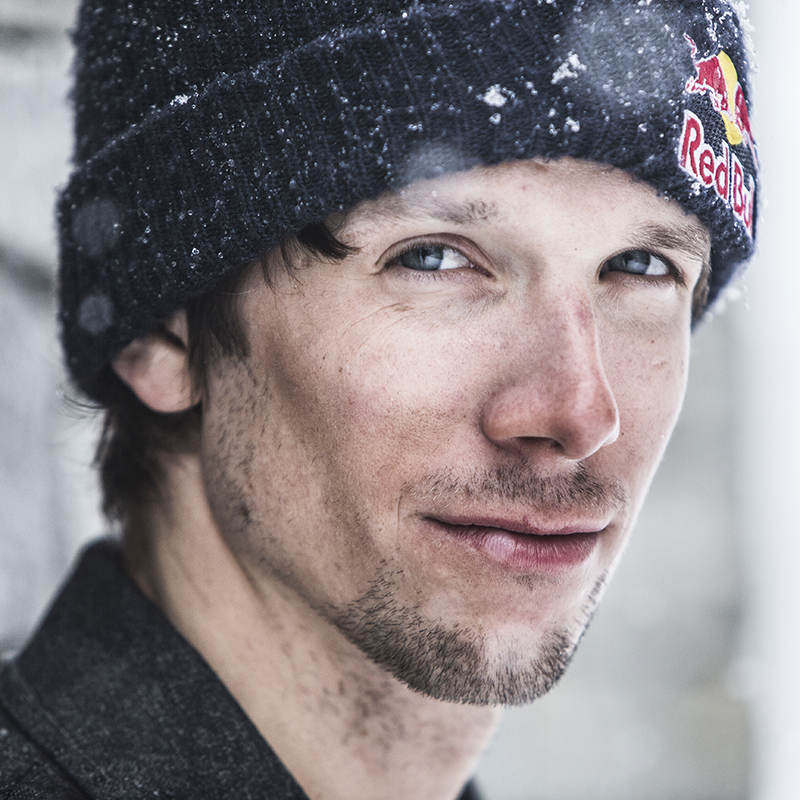 Markus skies since when is a kid, after a first natural approach to the Alpin ski, he immediately discovers that freestyle is the discipline that represents him more than all the others. Skiing as much as he can every season, in all the most beautiful spots of the world he quickly becomes one of the strongest free-skier of the world. Rookie at the “Nine Nights 2010”, taking part to the event thanks to a wild card, becomes a legend winning the competition. He took part at the Olympic Games in Russia in 2014, but then definitively understands that his passion is the freeride, winning for the first time the Freeride World Tour ® in the 2019. 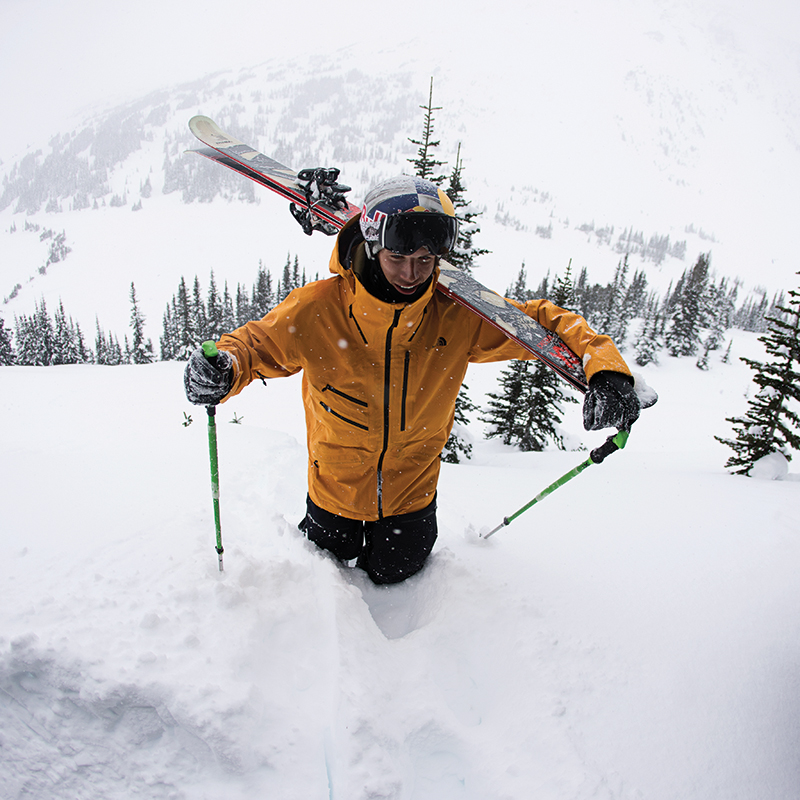 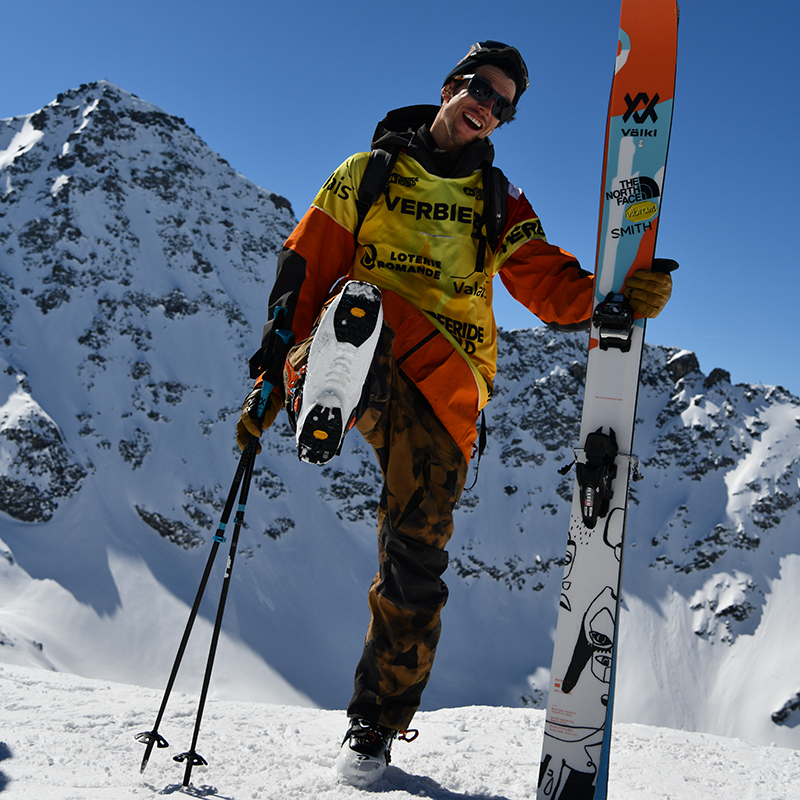 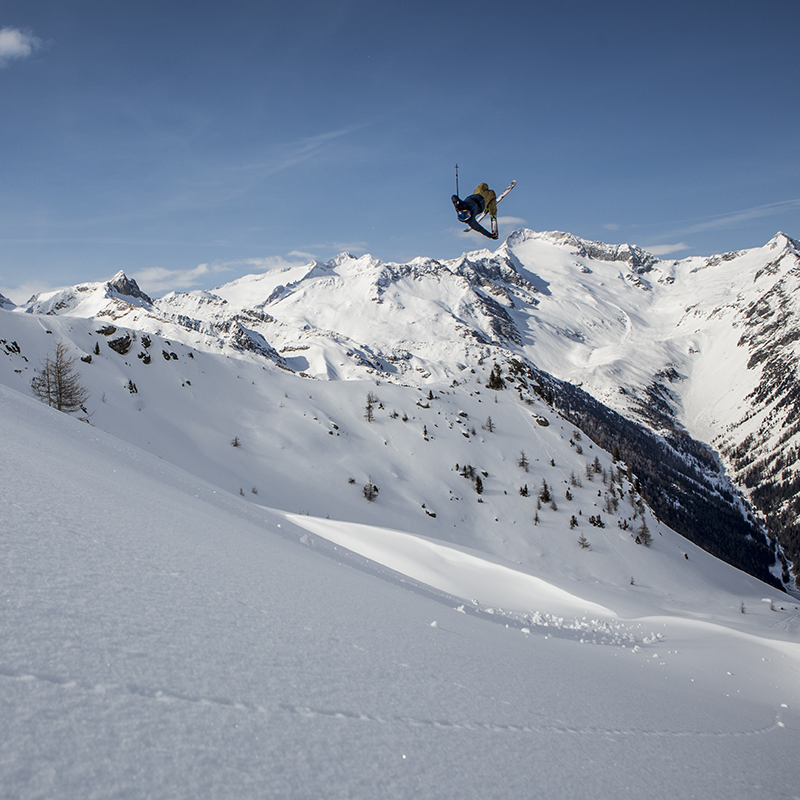 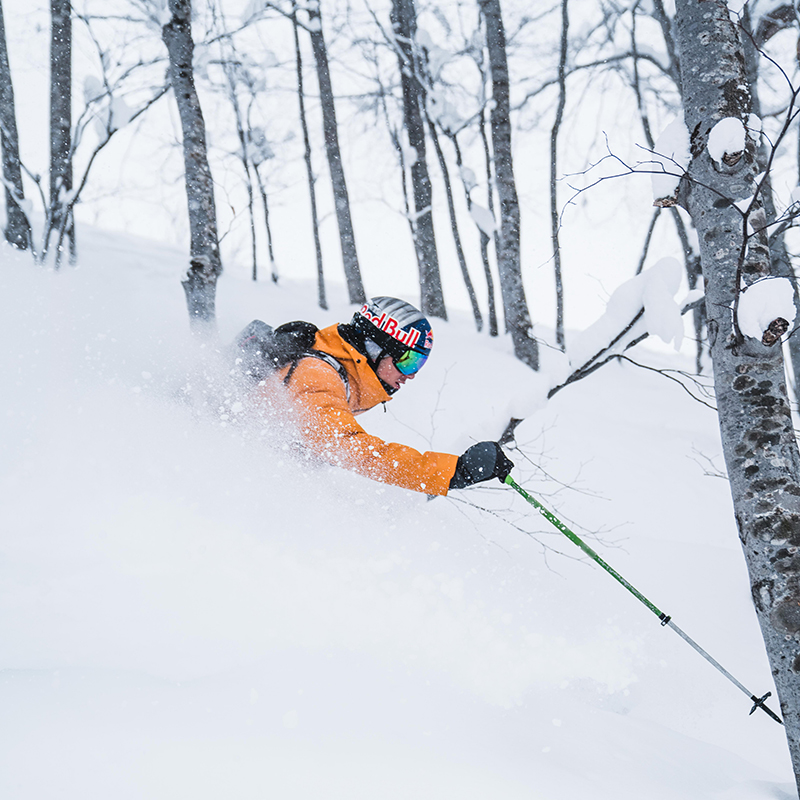 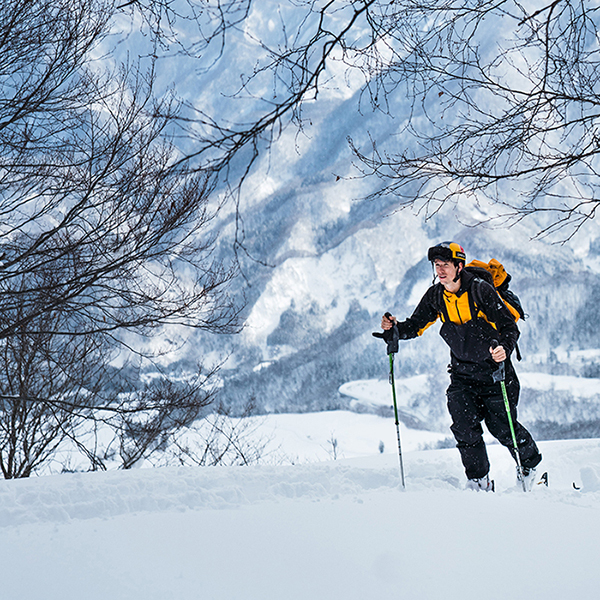 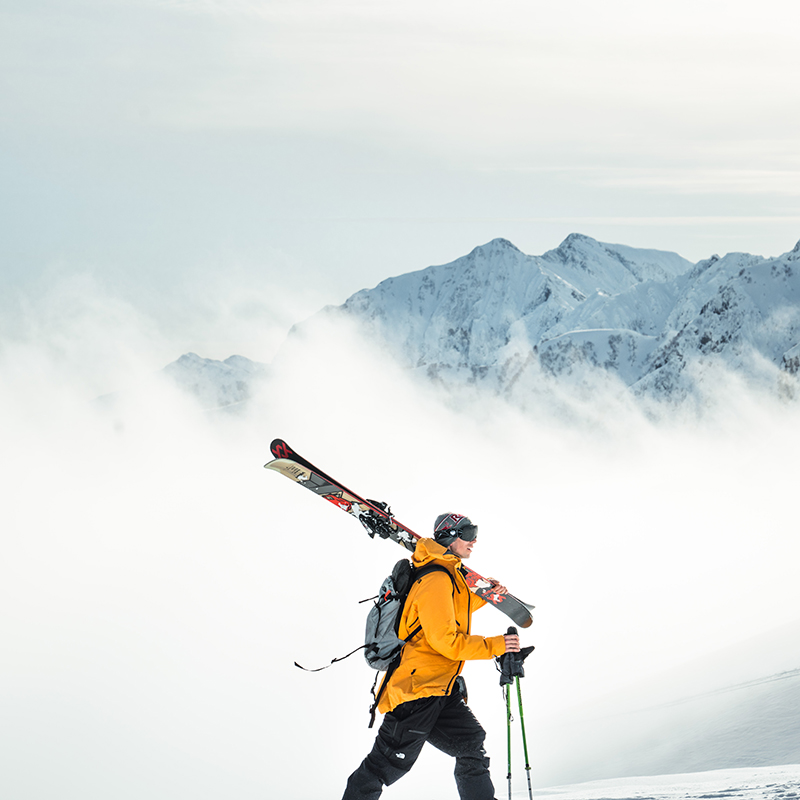 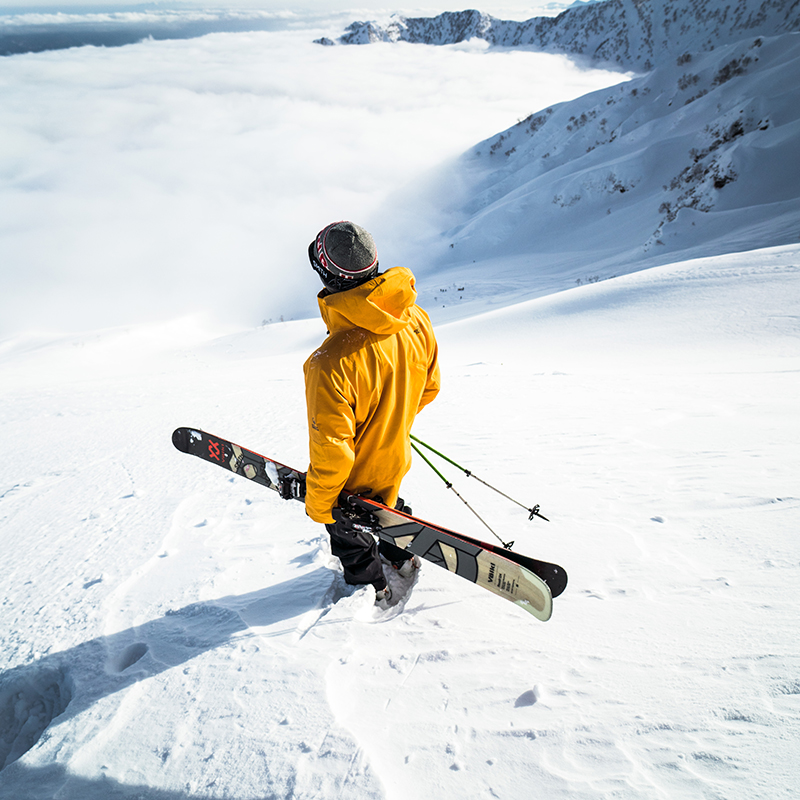 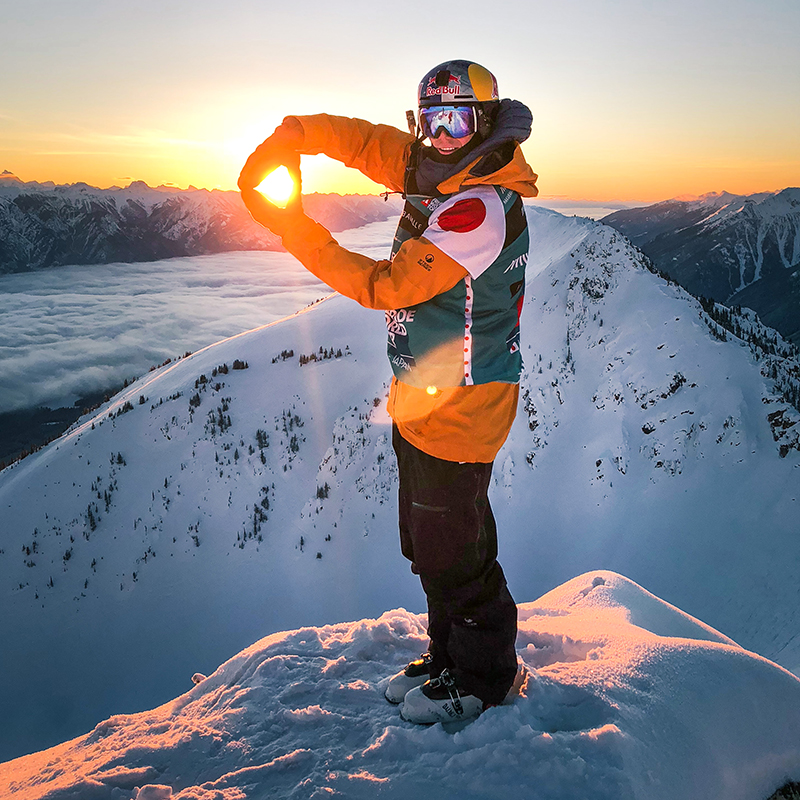 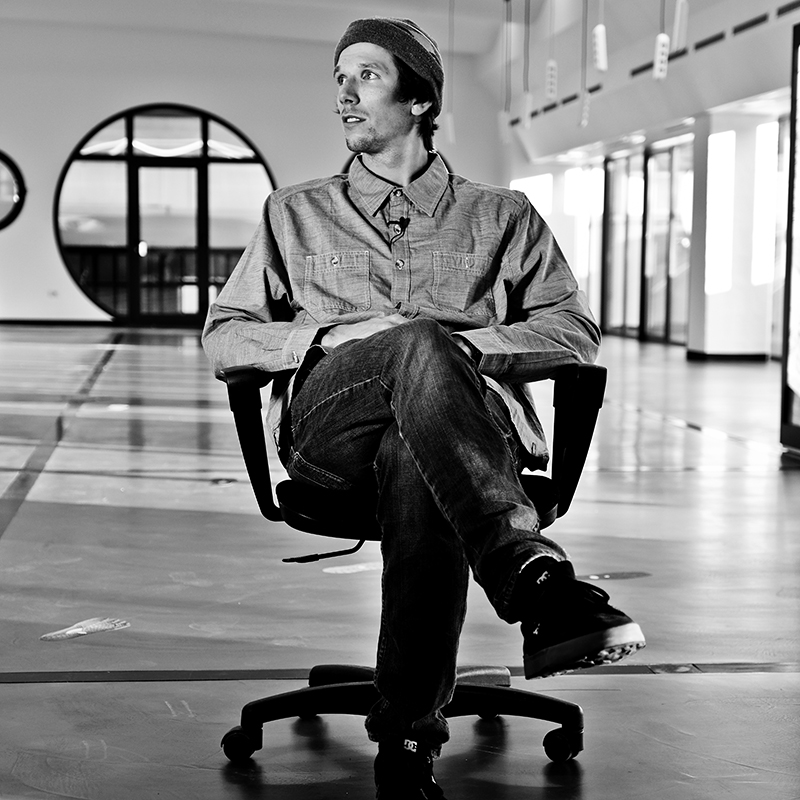 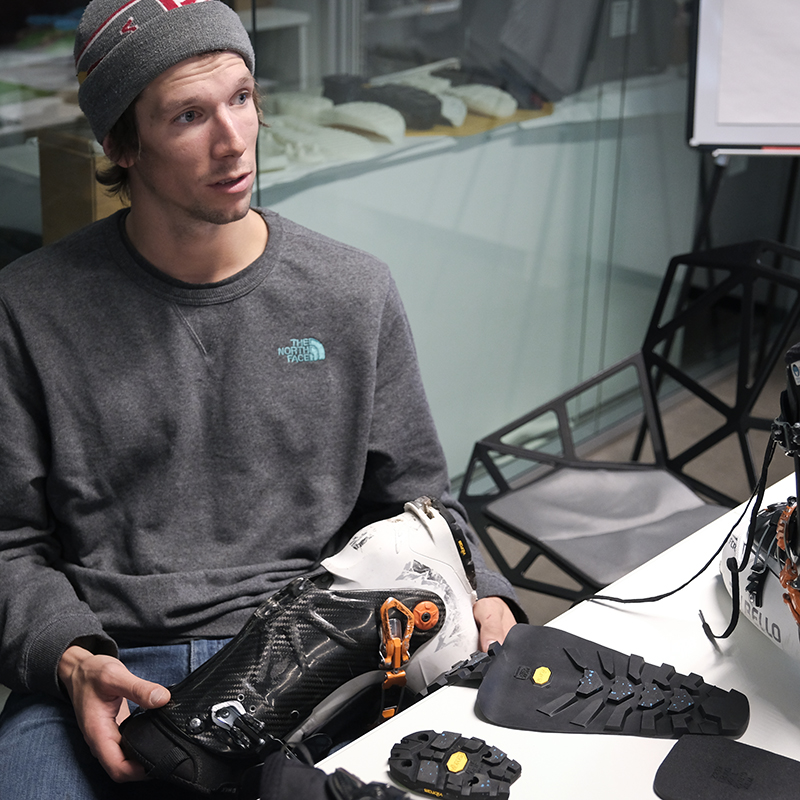 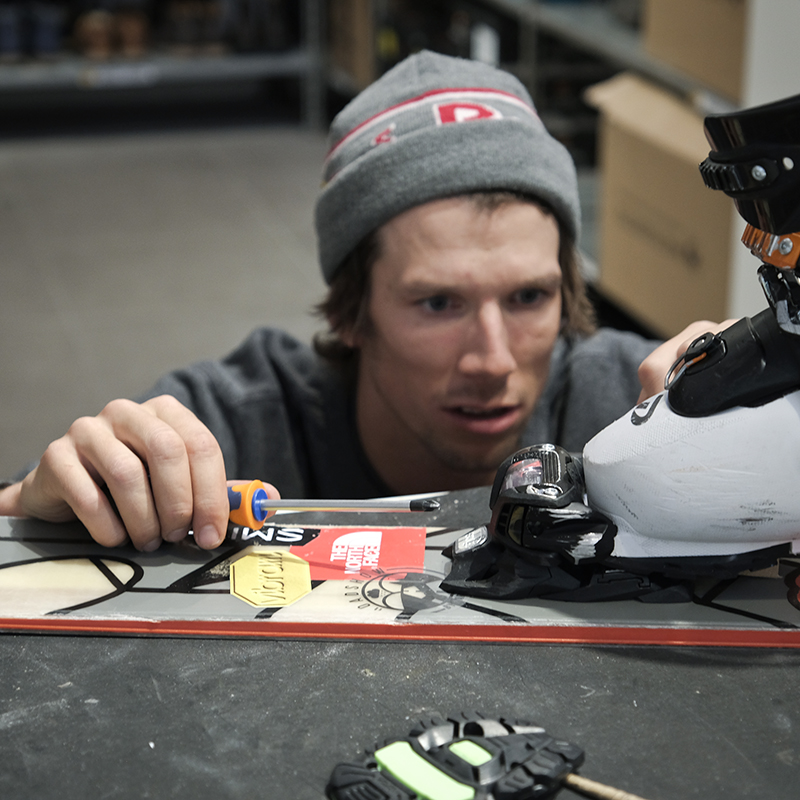