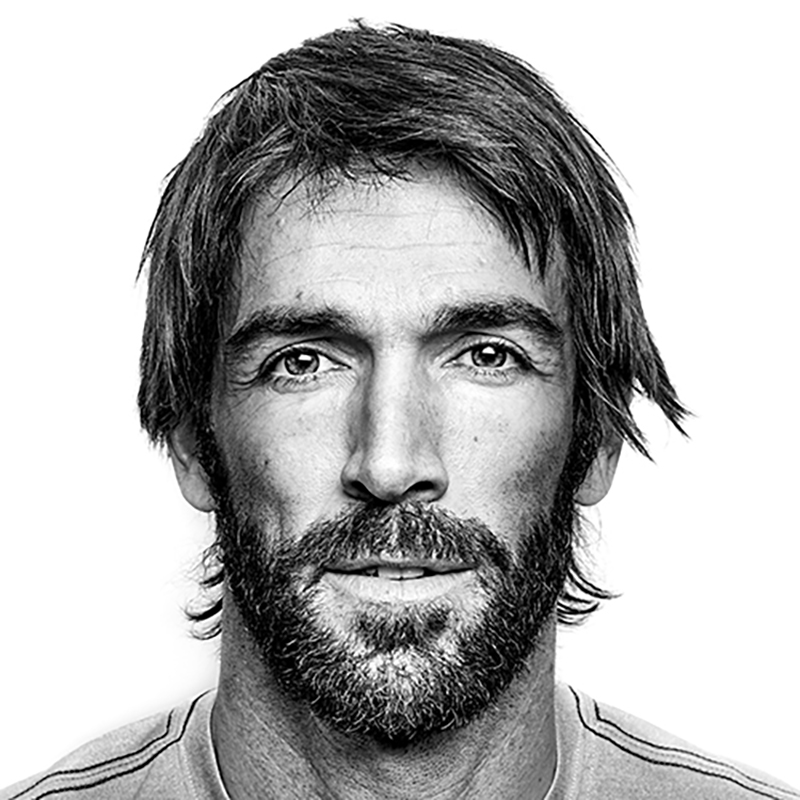 Born and grown up at the foot of the Matterhorn, in a family where the guide’s job has been passed down from father to son for several generations, it was as if I had no choice but to become a climber too. Actually, everything happened almost by chance and step by step. I was only a teenager when the mountain started to fill me with emotions. At the age of fifteen I was a promising skier. Then a bad accident, during a competition, hopelessly brought to an end what would have probably been my future as a professional. I survived and after spending a year in rehabilitation, my father decided to give me a gift and took me on the Matterhorn. So at the break of an icy morning in October, I was ready for my first climb on the ‘Gran Becca’. At that time I couldn’t imagine that thanks to the mountains, I would live some of the most exciting experiences of my life. That day I just tried to walk without tripping over, being careful not to slow down my father’s pace. That day on the Matterhorn I had unconsciously decided my future. 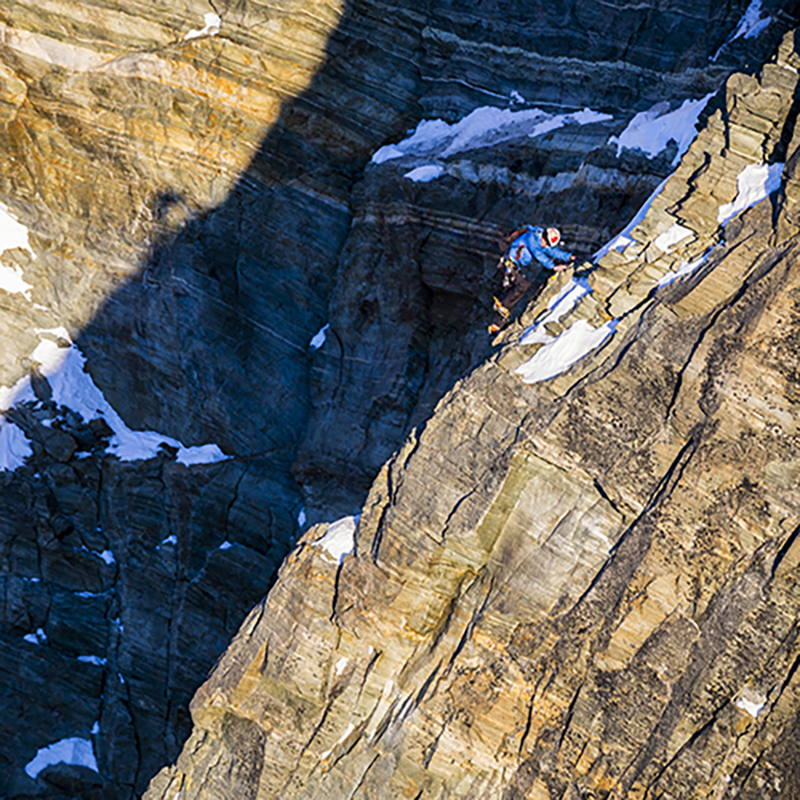 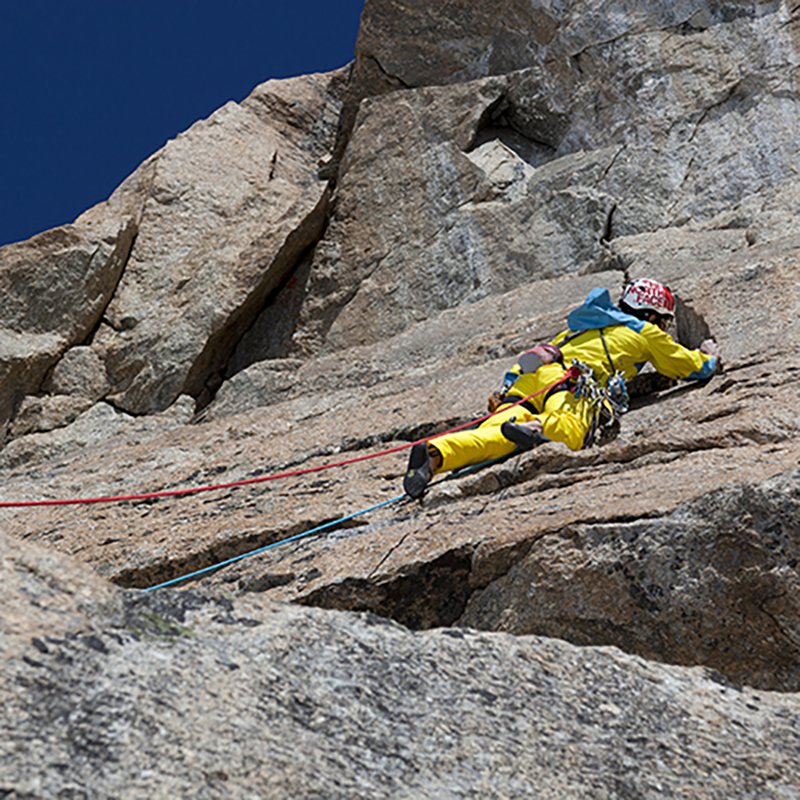