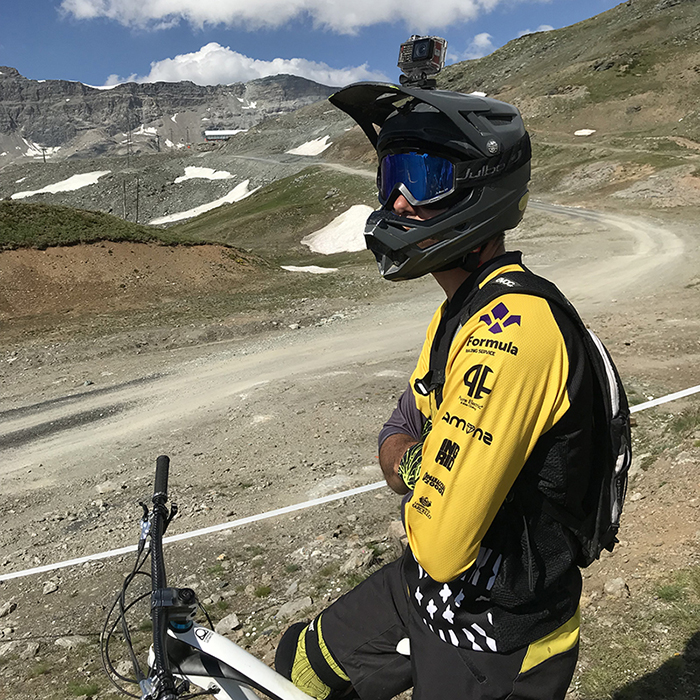 Born as a biketrial pilot in 1999, Graduated in Naval Engineering, in 2008 he began "late" to practice downhill. After the first successes in the minor competitions, in 2012 the first important successes arrived with the victory of the Italian Master championship. At the same time, the business activity in Carbon fiber and composite material engages him full time in that period, where finding time to train and dedicate himself to the family becomes increasingly difficult. In 2016 the breakthrough at the working level, with a net change in favor of sport and leisure. From there soon follows important successes such as the 2nd place in the world DH Master in Andorra or the two victories in the European Championship IXS Downhill. Current tester of the Vibram soles for the bike world, in 2018 with a new partnership with Vibram will participate in the most important Avalanche races on the international calendar. 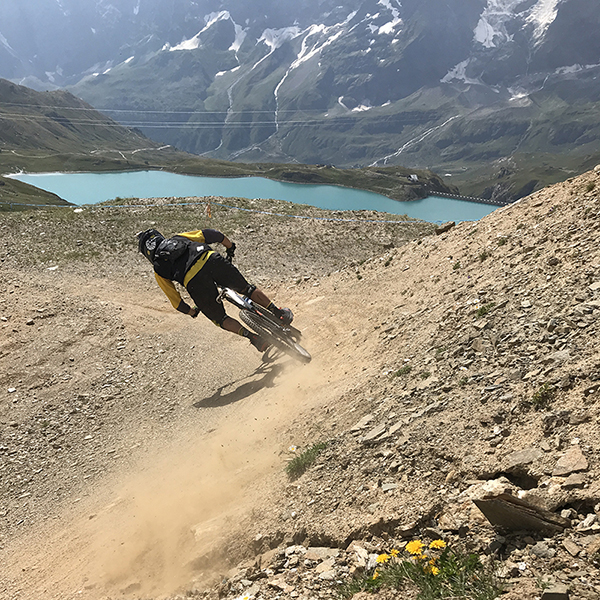 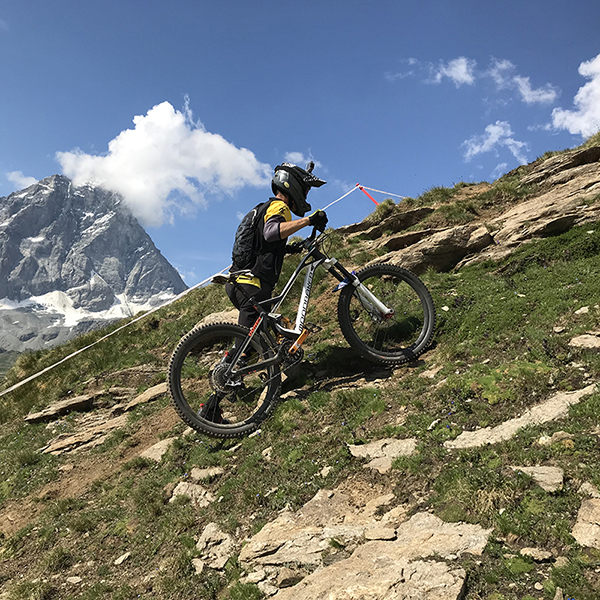 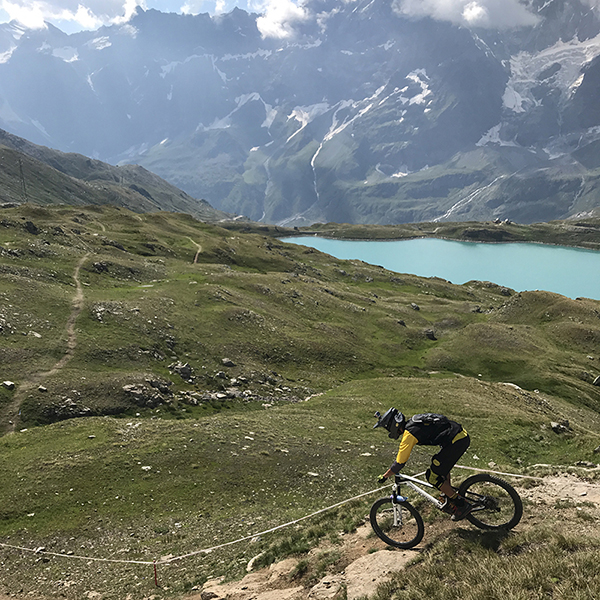 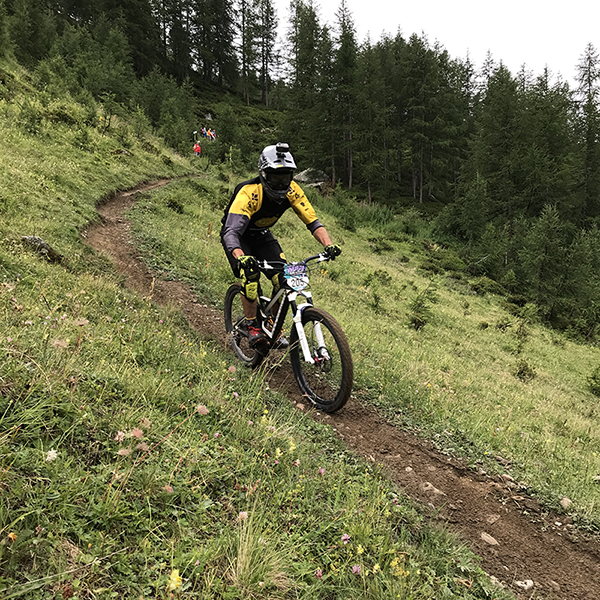 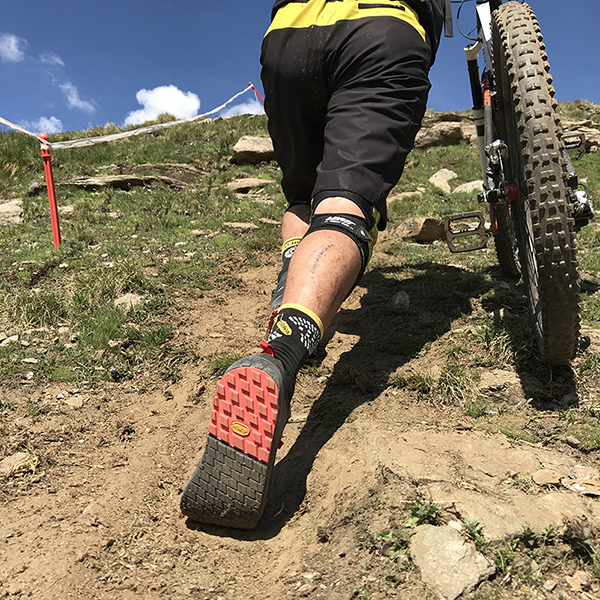