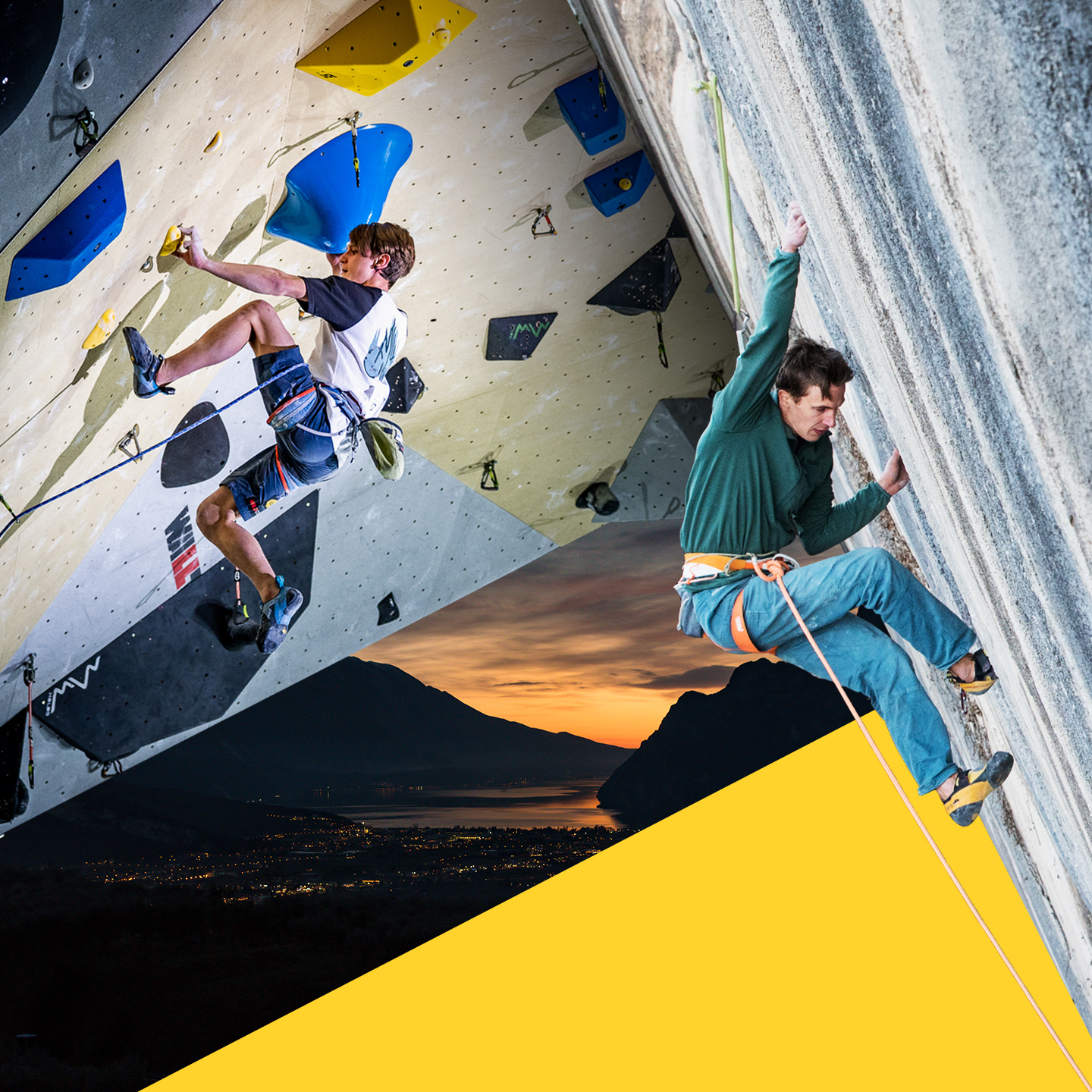 Climbing has evolved steadily over time. One may argue that its roots are based in alpinism, which over time evolved into many other climbing disciplines: Sport, bouldering, trad, multi pitch, bigwall, deep water solo, just to name some of the most practised. While these disciplines vary, they all share the same quintessence: the climbing movement.

What might have started as training for the ‘real thing’, namely the outdoors, evolved into climbing on artificial walls. The first public climbing gym dates back to around 60 years ago, using bricks as climbing holds. Nowadays every major city in the Western world has at least one climbing gym, hosting up to several thousand customers each day. In some countries climbing has become especially prominent: for example, some cities around the world have over 300 climbing gyms.

After all these years, rock climbing has still given up little of its magic to climbing gyms, and many climbers around the world visit local crags, or travel from afar to enjoy the world’s largest climbing areas. The Alps host many of these climbing paradises, like Arco, a small village in rural Trentino, where countless climbers each year flock to its mesmerizing limestone rock faces, to test their strength or simply have a nice day in the outdoors. 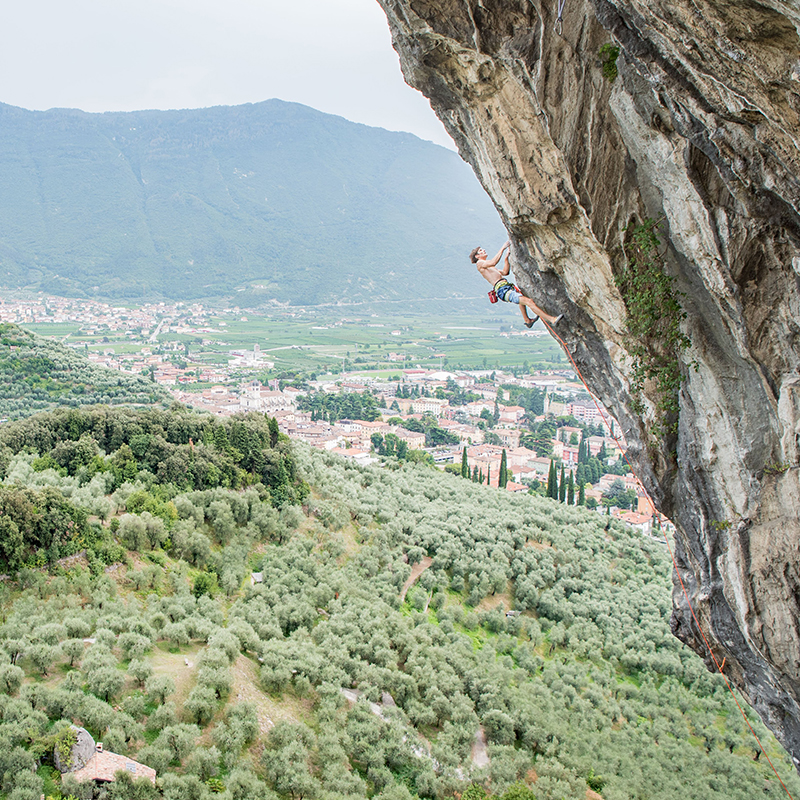 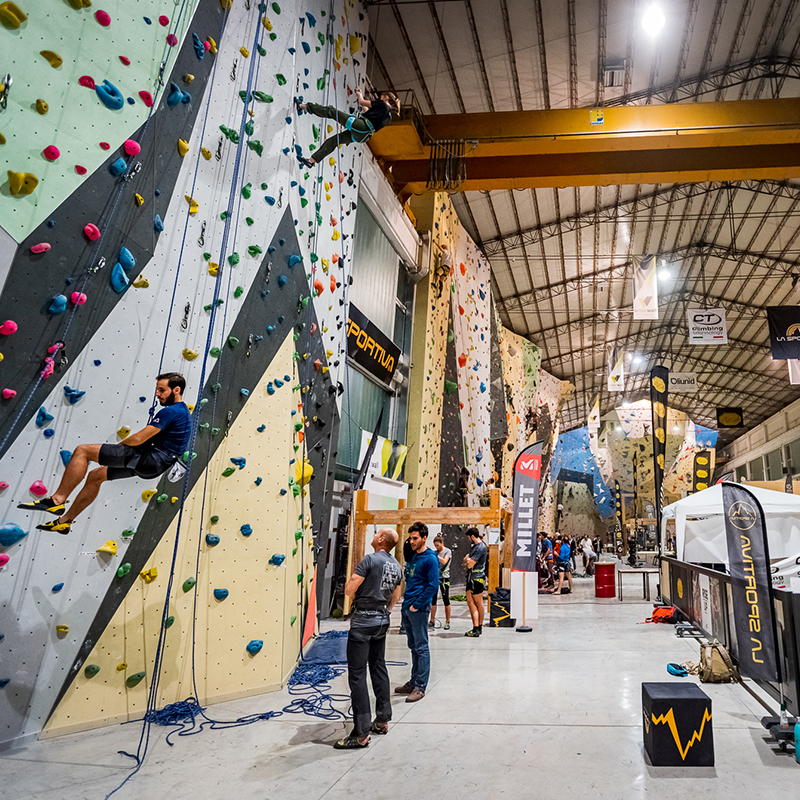 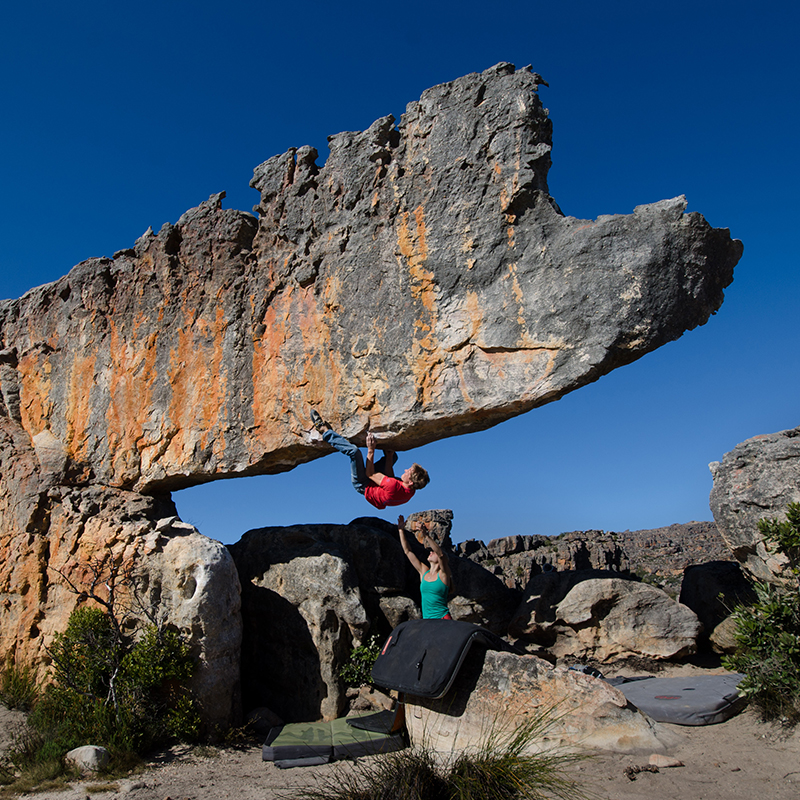 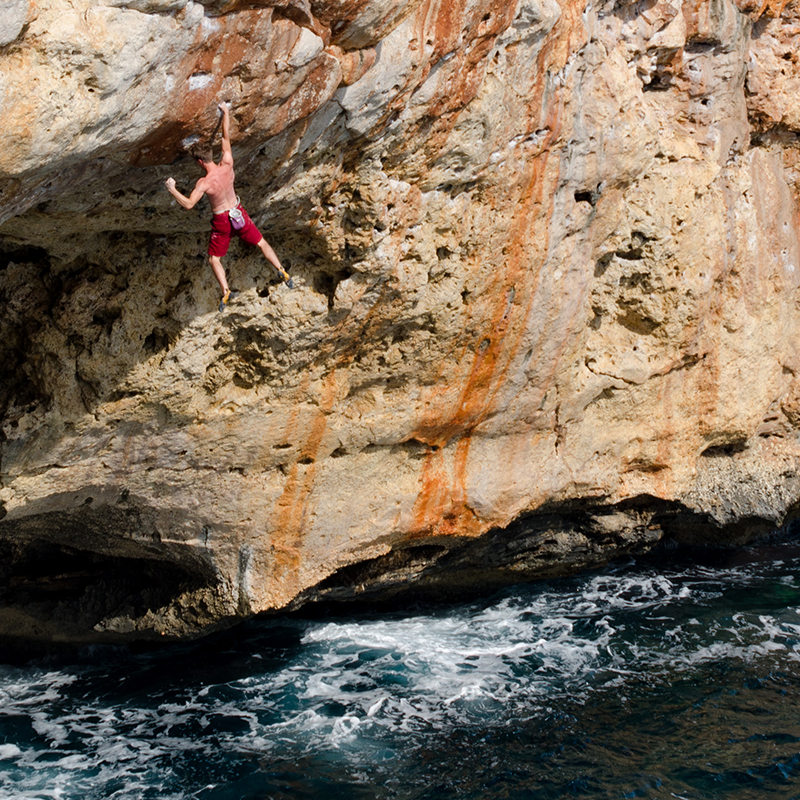 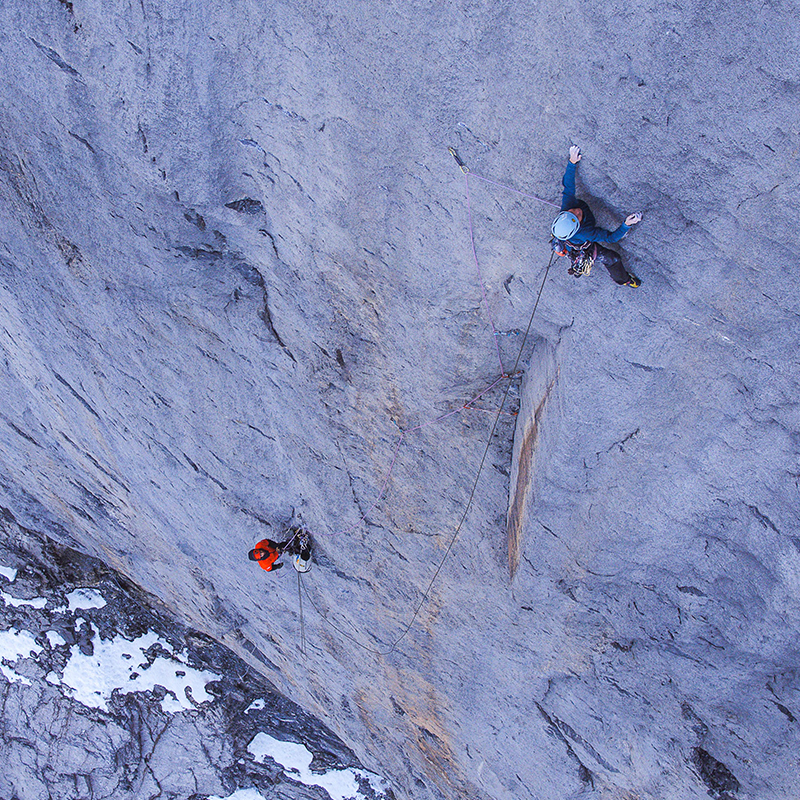