Following strong performances by established athletes in Europe and China, the brand expands its roster of athletes in North America.

Across Europe and China, the brand has formed several award-winning athlete teams in the Climbing, Mountain Bike, Ski and Trail Running specialties throughout the years, allowing the company to stay connected with the outdoor community.

This year, the well-known faces of Gediminas Grinius, Matteo Della Bordella and Scotty Hawker, the undisputed protagonists of past sports seasons that have represented Vibram in the most important world expeditions and competitions will be joined by several US athletes as well as a group of new European talents. The other athlete in the team is the Italian ultrarunner and coach Stefano Ruzza, who launched the running coaching program “My Road to Ultra” that will bring six selected runners towards their first ultra-distance race in the US in March 2022.

Joining the Vibram family’s European athlete team are Vincent Loustau (FR, Trail running Team, who’s expected to be a leader in the top ranking of the Skyrunner World Series), and Eliott Lapotre (FR, Mountain Bike Team). Despite their young age, Oriane Bertone (FR, Climbing Team) and Hamish McArthur (UK, Climbing Team) are already leading athletes in their discipline and are expected to bring the climbing world to another level. 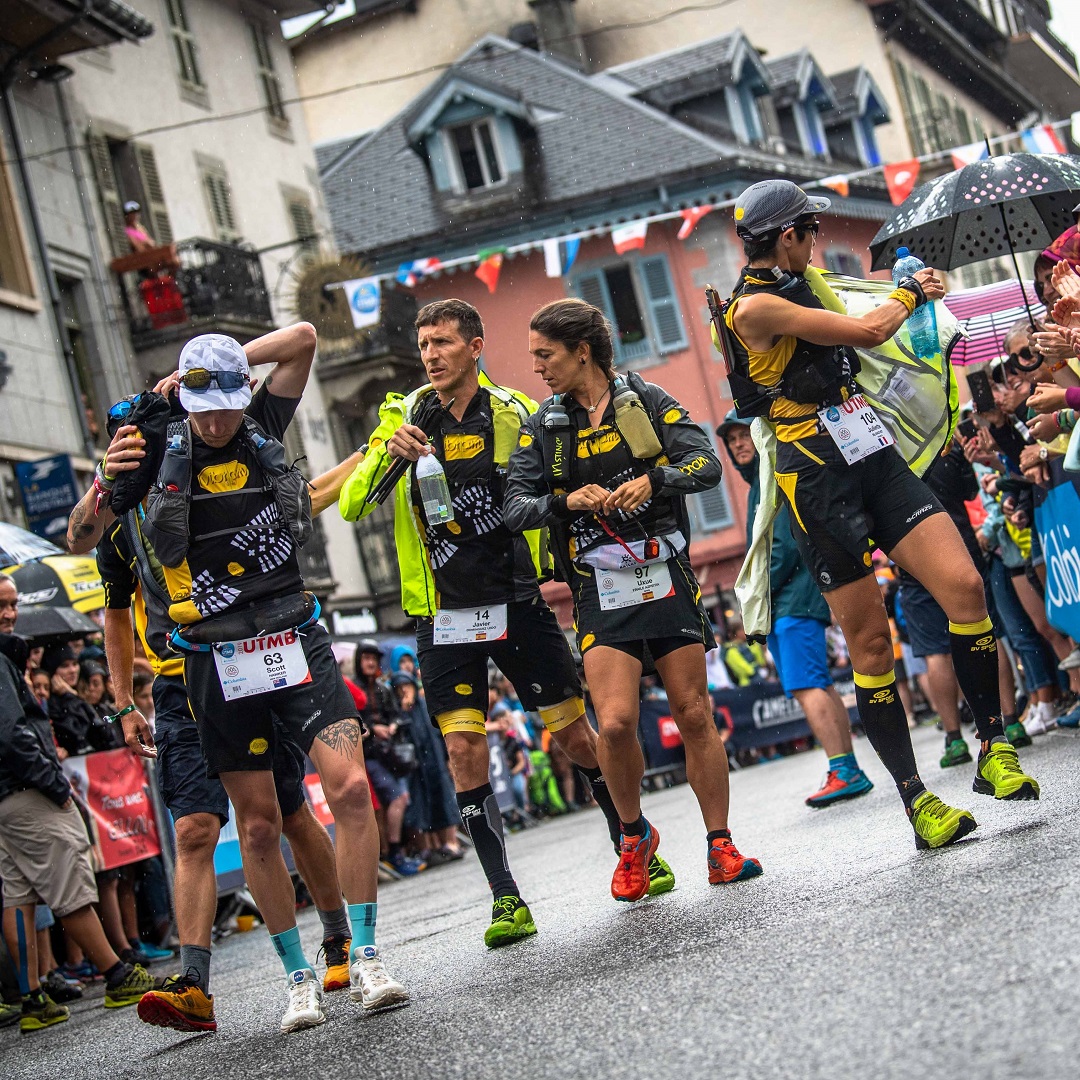 Vibram will be sharing the races, projects and events of each athlete throughout the year on the brand’s social media channels and invites everyone to follow along to support, in-person or from afar.